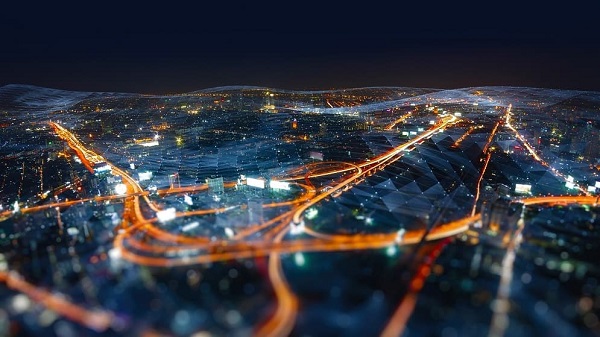 Aqua Comms provided the Trans-Atlantic capacity and 400GbE service from New York to London with Telia Carrier providing the ongoing terrestrial service from London to Frankfurt demonstrating their traffic can be passed on seamlessly across their respective transmission networks and used on Telia Carrier’s IP Backbone with active 400G interfaces routing on both continents.