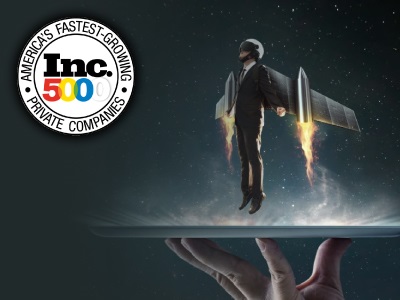 Aryaka, a leader in fully managed SD-WAN and SASE, it has been named to Inc. Magazine’s annual list of America’s Fastest-Growing Private Companies for the second consecutive year. The prestigious list represents a look at the most successful companies within the U.S. economy’s most dynamic segment — its independent businesses.

Aryaka has helped its customers navigate the pandemic with its Cloud-First solutions for network and security, enabling remote, on-premise and hybrid workplace environments and has grown sequentially the last six quarters

With more than $100 million in annualized recurring revenues, Aryaka has been on a steady growth trajectory since the company was included in last year’s Inc’s 5000 list. Highlights include: