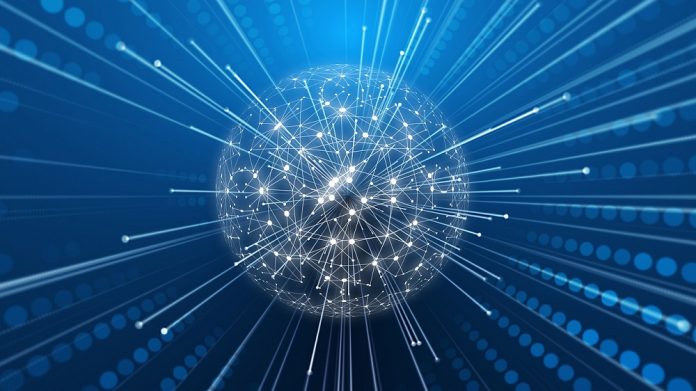 In his role, Beal will be tasked with expanding the company’s relationships with managed service providers, solution providers and systems integrators as well as accelerating its global distribution networks and cloud marketplace presence.

Beal joins AvePoint from senior channel leadership roles at Palo Alto Networks, where he led its global distribution and commercial channel business. In those capacities, Beal was an integral part of creating a world-class distribution ecosystem and partner channel capable of supporting the company’s hyper-growth from a few hundred million dollars in annual revenue to several billion dollars.

He brings with him more than 20 years of experience in the technology sector with an emphasis on enterprise content management, security, and cloud technologies.

Beal’s appointment is one investment in a series of moves that positions AvePoint to accelerate channel growth. In January, the company hired Tony Lanni as senior vice president of channel marketing. Lanni played a pivotal role in AvePoint’s early days as vice president of marketing and later brand evangelist. He returns to AvePoint after leading global demand generation and increasing revenue in the midmarket and channel sectors at BlackLine.