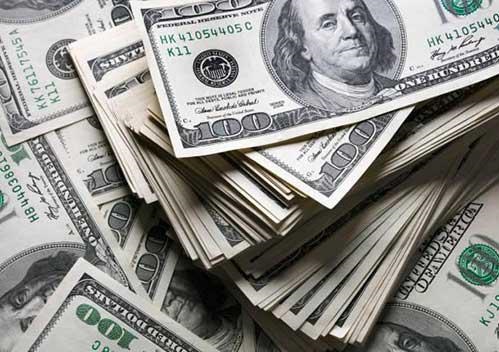 Additionally, ISAI Cap Venture provided a strategic investment. The round brings the total capital raised to more than $500 million. The funding will fuel growth in new regions and verticals, accelerate Devo’s delivery of the “autonomous SOC” vision and fund potential M&A expansion.

The funding round comes on the heels of Devo’s acquisition of Kognos, an AI-powered threat hunting pioneer, which marked a key step in delivering what Devo calls the autonomous SOC – complete visibility, automation, analytics, and open access to community expertise and content.

“Security teams are facing more threats than ever – regardless of industry or geography – and that challenge is compounded by the difficulty hiring and retaining talent and a lack of visibility into the full attack surface and the speed and scale necessary to keep up with not just growing threats, but the growth of their organizations,” said Marc van Zadelhoff, CEO of Devo. “This round of funding allows us to deliver on the autonomous SOC through continued innovation of our technology, expand to more regions to serve more customers, and consider more M&A opportunities”

Devo will continue to drive expansion in new verticals and geographies, particularly the public sector and the Asia-Pacific (APAC) region. In February, Devo announced it was designated as Federal Risk and Authorization Management Program’s (FedRAMP) “In-Process” and expects to reach full authorization in the fall. Devo also has seen substantial growth in the APAC region, including adding energy provider Powerco and deploying an in-region AWS environment for customers and partners.

The funding announcement coincides with the launch of a team of security researchers and data scientists to form Devo SciSec.