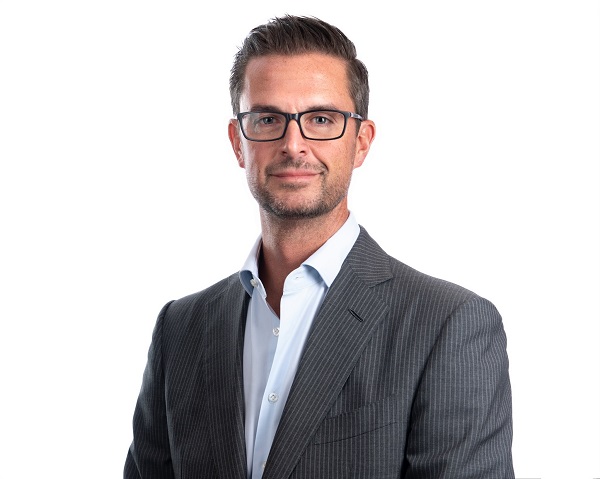 Prior to that, Morley spent nearly a decade at Zayo Group, a communications infrastructure provider in the United States, Canada and western Europe, where he served in various roles of increasing responsibility including most recently as chief operating officer, leading the company’s fiber infrastructure, data center, enterprise networks and transport service business segments.