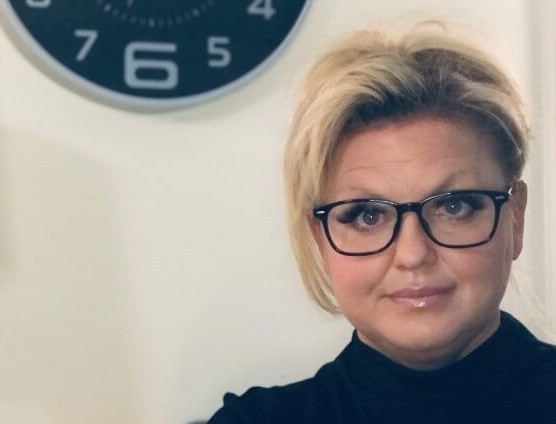 Telstra has named Kris Schaffer as Canada Country Lead to drive accelerated growth out of the Toronto area. Schaffer is an accomplished IT and telecom professional with leadership and customer-facing roles at IBM, Bell Canada and TELUS Communications.

Also, Karl Paterson, a sales executive with more than 10 years of telco and technology industry experience has been brought onboard as a Business Development Executive and reports directly to Schaffer.

The company will enable Canadian companies, including those in the technology and media, financial, oil and gas, and mining sectors to connect seamlessly to markets across Asia to support their growth strategies and to help address new or increasing capacity demands and connectivity in the region.

Schaffer has deep experience with Canada’s largest enterprises through her more than 20-year career, and is a regular speaker and contributor at industry events and forums. Most recently she was Business Development Executive at ISM Canada, a wholly owned subsidiary of IBM, where she helped companies with cloud-based business intelligence, advanced analytics and big data solution initiatives.

Prior to ISM Canada, she served as Enterprise Sales Client Director for Compugen Inc., Senior Sales Account Executive with Long View Systems and a regional manager for Mitel Networks Solutions Inc. She was with Bell Canada as Account Executive over an eight-year span in the late 1990s and early 2000s.

Paterson returns to the Telstra organization after relocating from Australia to Toronto in 2020. He previously had worked as an Enterprise Key Account Manager for some of Australia’s largest organizations with Telstra Enterprise in Melbourne, Australia, initially joining the organization as part of its graduate program.

Rob Schubel - May 7, 2021 0
The digital edition of ChannelVision Spring 2021 is now available for online viewing. Download your copy today!   ﻿   CLICK TO VIEW IN NEW WINDOW (VIEW PREVIOUS ISSUE) About ChannelVision...