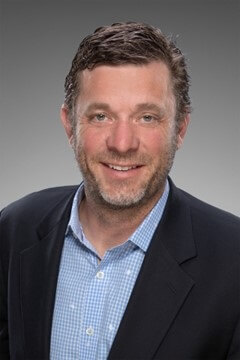 Tench brings to the Vantage team more than 25 years of experience in technology, telecommunications and IT services. In his new role, he is responsible for driving the company’s continued growth across North America with overall profit and loss responsibility for Vantage’s U.S. and Canada businesses across eight campuses in six markets.

Previously, as CEO of Teliris Inc., Tench engineered a successful exit to Dimension Data for the cloud-based telepresence leader. During his 11 years at Level 3 Communications, he rose to the position of president of the Business Markets Group.

With nearly 30 years of experience spanning corporate governance, merger and acquisitions, capital markets transactions and communications in the telecommunications and infrastructure industries, Finberg serves as chief of staff and acts as lead liaison with the company’s investors and other stakeholders.

She joins Vantage after a long tenure at Lumen Technologies and its predecessor companies, CenturyLink and Level 3 Communications, where she was vice president, investor relations and previously held roles as chief of staff and vice president, corporate communications.