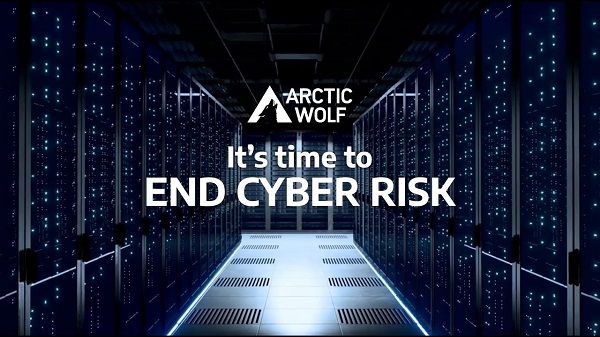 Arctic Wolf, a leader in security operations, announced the expansion of its operations to EMEA. The company is establishing its European headquarters in the United Kingdom and expects to open its first European security operations center (SOC) in Germany later this year, while actively growing its presence in the Nordics and the Benelux regions.

Arctic Wolf’s international expansion comes on the heels of the company doubling its North American sales, and securing a $200 million funding round at a valuation of $1.3 billion in 2020. To lead the company’s European expansion, Arctic Wolf has appointed Clare Loveridge as vice president and general manager of EMEA. Loveridge brings 20 years of sales leadership experience with deep expertise in leading sales and operations for emerging regions, and a proven track record of driving massive, high-growth opportunities with the channel community.

In expanding to EMEA, Arctic Wolf will continue to employ a 100 percent partner-centric go-to-market model, which has cemented the company as the cybersecurity partner-of-choice for more than 650 solution providers worldwide.

Arctic Wolf recently enhanced its channel program to provide opportunities for security-minded and cloud-focused resale partners to forge a deep, strategic relationship with the company and position themselves at the forefront of the security operations market.