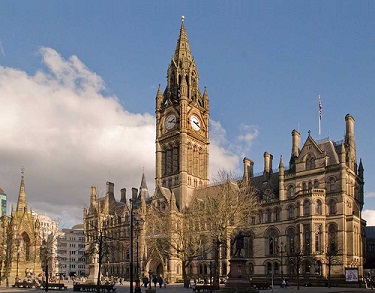 AWS Wavelength announced general availability on the Vodafone 4G/5G network in Manchester, United Kingdom. Wavelength Zones are now available in two locations in the United Kingdom, as it also is in London.

By doing so, AWS Wavelength minimizes the latency and network hops required to connect from a 5G device to an application hosted on AWS.