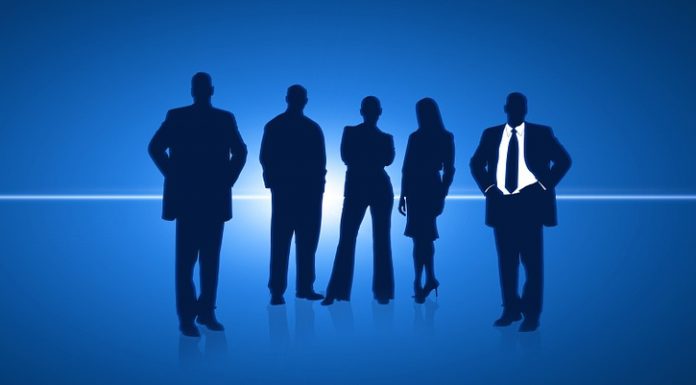 BCM One has promoted members of the senior leadership team that support the parent entity of BCM One Group Holdings.

The announcement comes after a year marked by several voice communications and collaboration acquisitions, including SkySwitch, nexVortex, and Arena One, in addition to SIP.US and SIPTRUNK which the company had previously acquired.

Mark Amick, who was previously chief operating officer overseeing the SIP.US, SIPTRUNK and nexVortex entities, has been promoted to group president, NextGen communications, and will be in charge of the company’s UCaaS, SIP, and white-label next communications platform offerings.

Mike Nowak, who served as VP of sales at nexVortex, will assume the role of SVP of sales for BCM One. He will oversee the newly integrated sales team of recent acquisitions to serve BCM One clients as well as channel partners and resellers nationwide.

Meghan Neilan has been elevated to VP, direct sales, managing the retention and growth of BCM One’s account base, in addition to recruiting new logos nationally.

Andy Steinke has been promoted to VP, Channel sales, and is responsible for the success of BCM One’s channel partner pogram and management of the BCM One channel sales team.