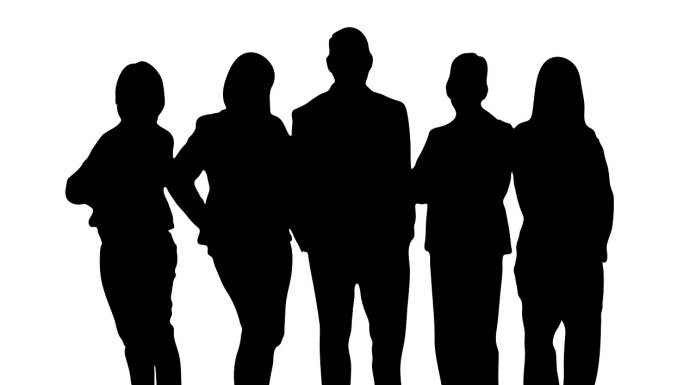 Commvault has announced that John Tavares will serve as vice president of global channel and alliances.

In his new role, Tavares will be responsible for overseeing the growth of Commvault’s global partner organization and strengthening the company’s relationships with partners worldwide.

Tavares joins Commvault from Dell EMC, where he worked in a variety of sales leadership roles, first for EMC and continuing through the merger with Dell, for the last 25 years. During his tenure with Dell EMC, Tavares grew the company’s datacenter business encompassing software, hardware, and services, built a world-class sales team, and increased revenue year-over-year.

With this change, Commvault’s former Vp of global partner organization, Mercer Rowe, will be taking on the role of area VP for Commvault’s business in Japan. He will be focused on growing Metallic, Commvault’s SaaS division, in the region and further strengthening Commvault’s presence in Asia Pacific.

Sectigo has launched a secure partner program, furthering their commitment to the company’s base of more than 1,200 partners worldwide. Partners in the program gain...
Read more
Channel People