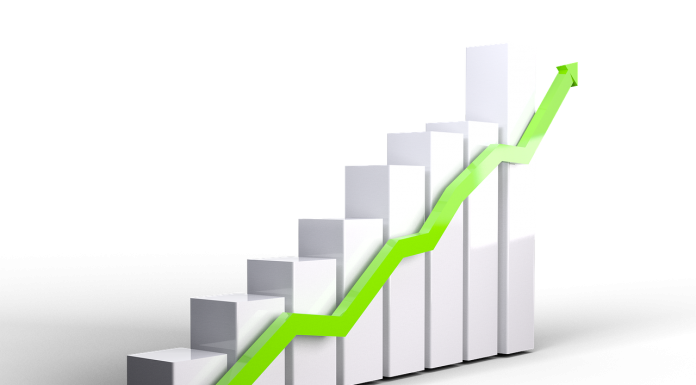 DE-CIX has published its 2019 business and growth report.

According to the company, the business result, as well as the general growth of the more than 20 locations worldwide, exceeded expectations.  In the consolidated financial statement for 2019, worldwide revenues across all company parts grew by more than 10 percent YoY to 39.6 million Euro (about $44.6 million). Revenues from international activities increased by more than 29 percent compared to 2018 and accounted for almost 15 percent of total revenue in 2019.

In addition, DE-CIX recorded consolidated global customer growth of more than 20 percent to over 1,900 customers by the end of 2019. The continued demand for more data capacity was also reflected in growth of over 27 percent in 100 Gigabit Ethernet (GE) ports and the 21 percent increase in customer connected bandwidth. In the sum of all locations worldwide, this reached more than 55 terabits (Tb) by the end of the year.

Check out the full report.