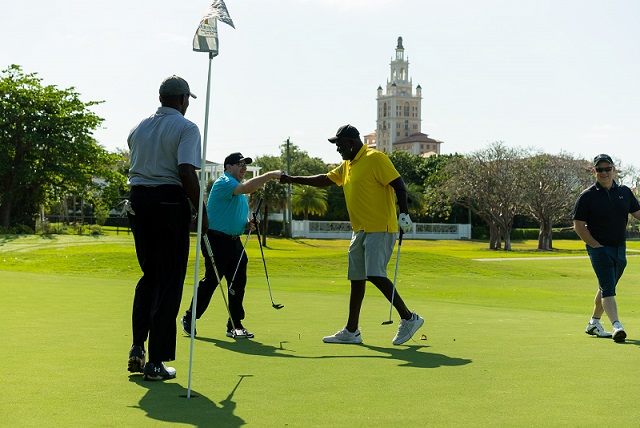 Dynalink Communications teed it up for its 16th Annual Agent Appreciation Event at the Biltmore Golf Club in Coral Gables, Florida.

NFL Hall of Famer Lawrence Taylor joined the outing, took pictures and signed autographs for each attendee. Taylor played his entire professional career as a linebacker for the New York Giants (1981–1993), and is one of only two defensive players to win the league’s Most Valuable Player (1986).

“Due to COVID we haven’t seen some of our partners in over a year,” said Dynalink COO Larry Fishelson. “It was great to see them again, have a few drinks and a lot of laughs.”

Rob Schubel - May 7, 2021 0
The digital edition of ChannelVision Spring 2021 is now available for online viewing. Download your copy today!   ﻿   CLICK TO VIEW IN NEW WINDOW (VIEW PREVIOUS ISSUE) About ChannelVision...