Seifert joins after more than a decade at IBM, and stints in partner sales for several startups, including Bowstreet and Allaire, which were acquired by IBM and Adobe/Macromedia, respectively.

Flashpoint launched its Global Channel Program in 2017. The company has more than 60 resellers worldwide.

“Adding a powerhouse executive with Jeff’s track record of success doubles down on our commitment to all of our partners,” said Josh Lefkowitz, CEO and co-founder of Flashpoint. “I look forward to his leading the design and execution of sales and marketing strategies that capitalize on the strengths of, and empower, world-class partnerships.”

Seifert also oversees Flashpoint’s Strategic Partner Network, which boasts recent integration milestones with Maltego, Silobreaker and RiskIQ, and also includes companies such as Anomali, ThreatConnect, and ThreatQuotient. Each partner leveraging Flashpoint is able to offer their customers the ability to inform their defenses with BRI. 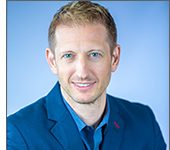 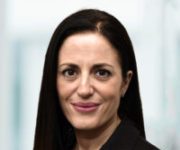