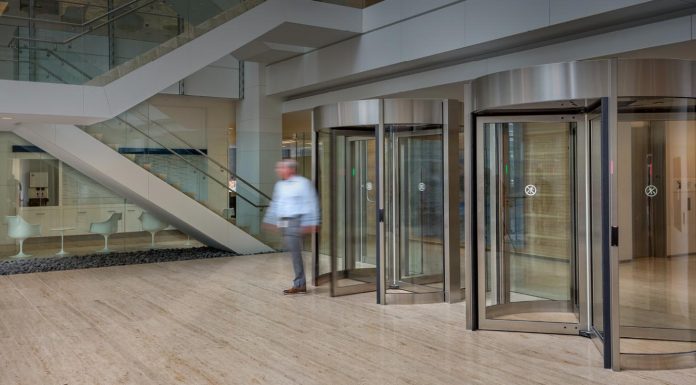 Fuze has announced a new contract with Boon Edam, a global manufacturer of high-end revolving doors and access gates, which will deliver a business communications platform as part of its digital transformation program to overhaul the company’s entire IT function.

Fuze will deliver a single, global platform to power voice and collaboration for Boon Edam’s 1,300+ employees working across 22 global sites.  Intuitive call features, for example, will enable the company to deliver a professional experience for clients at all times.

“Over the years our IT system has evolved organically, creating a complex environment for both our employees and our IT team. We wanted to bring our organization’s technology up to date, with modern tools and applications that have a flexible look and feel to appeal to all our employees,” said Marcel Schilder, group IT manager, Boon Edam. “Technology success is dependent on user adoption, so involving our employees in the decision-making process was critical to us. Fuze was the clear choice, with features that matched the way our people want to work.”

The simplicity of the cloud-based approach guarantees that Boon Edam’s sites can be managed by a remote IT team. Fuze also integrates smoothly with SAP, allowing Boon Edam to maximize its investment in the critical business systems platform. The global data centers offered by Fuze were also a huge benefit for the rapidly expanding organization, the company said.

“Companies like Boon Edam are at the forefront of driving change within today’s enterprises with a clear vision for the future. The company realizes that IT can add value, foster innovation, and reduce spending,” commented Derek Yoo, co-founder and CTO, Fuze. “Using Fuze, Boon Edam will not only cut costs, but also benefit from the ease, simplicity, and advanced functionality that only cloud communications can bring.”