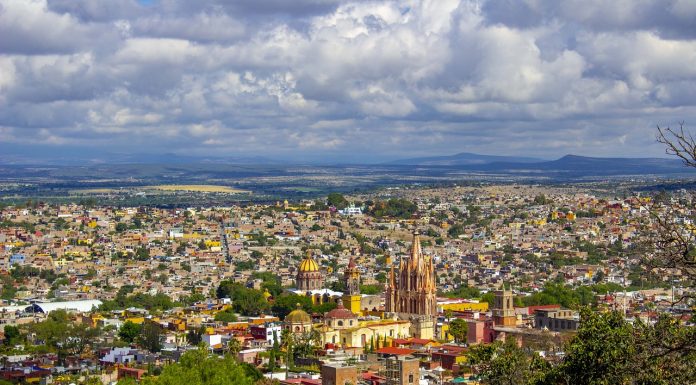 Gold Data will deploy a state-of-the-art, redundant fiber optic network connecting all major data centers in Mexico City. This in-country ring topology network will also connect all important cities across the country, such as Queretaro and Veracruz, among others.

In addition, it was announced that Gold Telecom — doing business as GoldConnect — is no longer part of Gold Data Group.

Through re-designing its whole infrastructure into a state-of-the-art multi-media transport-oriented fiber network, Gold Data can now offer customers a flexible, cost-effective, high quality and low-latency end-to-end solution for all of their data, video, audio and media transport needs.

Gold Data’s network, which remains fully owned and operated by its private investors and partners, is now ready for the next phase of its evolution, which aims to deliver end-to-end agile connectivity to Latin American and global enterprise and carrier customers. According to the company, the Mexico expansion project is only the first step in this new era of extensive growth, with expected privately funded investments of $100 million by 2023. This growth strategy will capitalize on the company’s consolidated network to better serve in-region customers or global partners wanting to address the fast-growing Latin American communication and media markets.

Sectigo has launched a secure partner program, furthering their commitment to the company’s base of more than 1,200 partners worldwide. Partners in the program gain...
Read more
Channel People