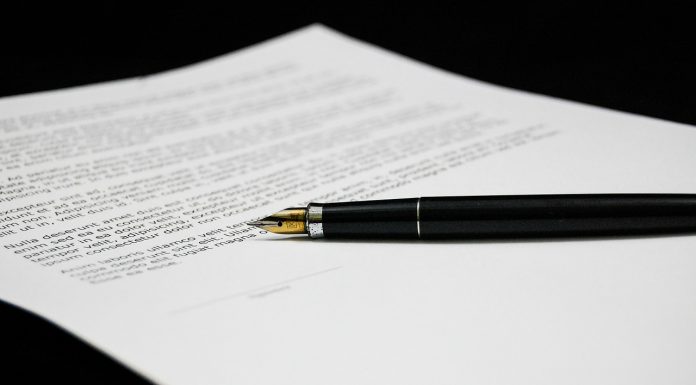 “Upon closing the acquisitions Hammer now has all of the components in place to begin to execute on its ‘Everything Wireless’ strategy,” said Erik Levitt, Hammer’s Chief Executive Officer.

The newly acquired assets include strong intellectual property in over-the-top technology such as hosted carrier switching for both voice and SMS, CLEC licenses in Florida and New York, and a nationwide Ccommercial Mobile Radio Services License.

Through its subsidiaries, Hammer will complement its carrier offerings with a variety of hosting services including cloud computing, virtual servers, virtual desktop and collaboration tools that fully integrate voice, video, messaging and file sharing. Open Data Centers offers colocation from its Piscataway, NJ facility as well as its edge data center in Homewood, Alabama.

“Our intention is to provide these services both directly to consumers as well as through unique programs such as the Mobile Network Service Provider (MNSP) program, announced jointly earlier in 2018,” said Kristen Vasicek, 1stPoint’s Director of Marketing.

“Wireless communications, mobility and cloud services represent the future of our industry,” said Levitt. “Whether it’s in the United States, developed or developing economies, Hammer’s breadth of services now has a place in markets worldwide.”