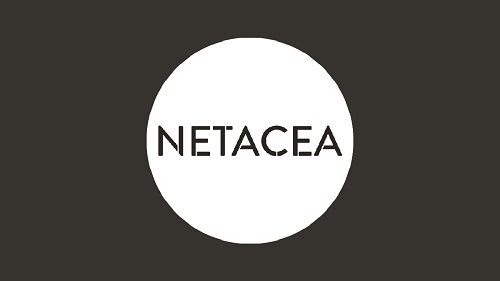 Netacea, a bot detection and mitigation specialist, has received $12 million (£9 million) in Series A funding, its largest investment to date.

Netacea is a growing cybersecurity business that detects and mitigates against bot attacks that target mobile, website and API applications. It takes a smart approach to bot management, using threat intelligence and machine learning to identify and mitigate threats in near real-time.

Netacea’s unique agentless approach does not require code to be inserted on customers’ web pages, allowing it to stay hidden from attackers while also protecting mobile apps and APIs.