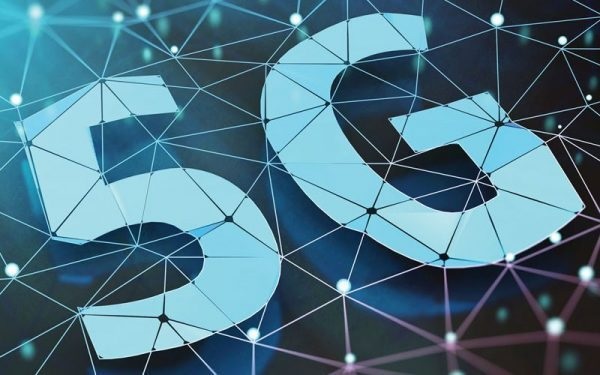 The National Telecommunication and Information Administration (NTIA) has issued a notice of inquiry seeking recommendations for a program that will promote open infrastructure and software in 5G networks and services.

The NTIA also is seeking details on how a 5G challenge scheme could be designed to “focus on the greatest impediments to maturation of end-to-end open 5G stack development”; what incentives could be used to maximize collaboration and interoperability; and the timeline for executing the plan.

U.S/ authorities have proposed open radio access network systems as an alternative to equipment from Chinese vendors Huawei and ZTE.

The NTIA noted the proposed program could boost a 5G initiative launched in 2010 by the Department of Defense. The ultimate goal is to create a competitive challenge which “maximizes the benefit to both the open 5G stack market and the DoD on an accelerated schedule,” according to the NTIA notice.

Comments are due by February 10.

Ziply Fiber announced the launch of its Agent Channel Program, a major step in its channel strategy across its four-state region. The company marked...
Read more
Core Communications

Telstra has named Kris Schaffer as Canada Country Lead to drive accelerated growth out of the Toronto area. Schaffer is an accomplished IT and...
Read more
Channel Management