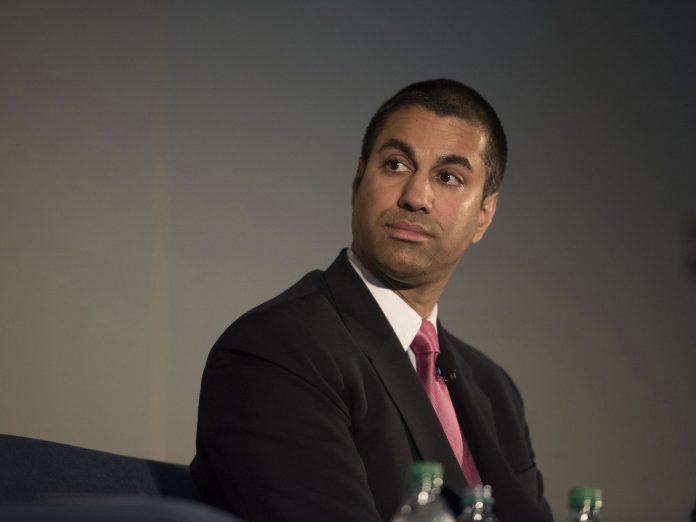 Ajit Pai, the senior Republican on the Federal Communications Commission, has been named chair of the regulator.

Best-known for his opposition to net neutrality regulation, support for mega-mergers, and opposition to data-privacy regulation for ISPs, Pai is a Washington attorney with experience at the Senate, at the Justice Department and the FCC, and worked for Verizon before becoming an FCC commissioner in 2012. He is also a champion of expanding broadband in rural communities.

Pai replaces Tom Wheeler, under whom the FCC moved to reclassify broadband as a public utility. Democratic commissioner Jessica Rosenworcel will be leaving at the end of the year, leaving Mignon Clyburn as the only Democrat on the commission.

Working with his fellow Republican FCC commissioner Mike O’Rielly, Pai hasindicated plans to revisit internet regulation. In March 2015, the FCC voted in a 3-2 vote along party lines to reclassify broadband as a public utility — the result of a rocky year at the US’s top regulator. In January 2014, Verizon won its challenge of the Open Internet Order in the US Court of Appeals for the District of Columbia Circuit. Verizon argued that the FCC lacked the authority to enforce net neutrality because, it claimed, Congress did not grant the agency the ability to do so. And that’s because broadband is not classified as a public utility, the way telecoms are.

After a series of legal challenges, the US Court of Appeals for the DC Circuit in June of this year broadly upheld the FCC’s reclassification of broadband as a Title II service. Justices Tatel and Srinivasan, writing for the majority, affirmed the FCC’s broad discretion to reclassify wired broadband service as a telecommunications service, and found that none of the challenges raised to FCC authority had merit.