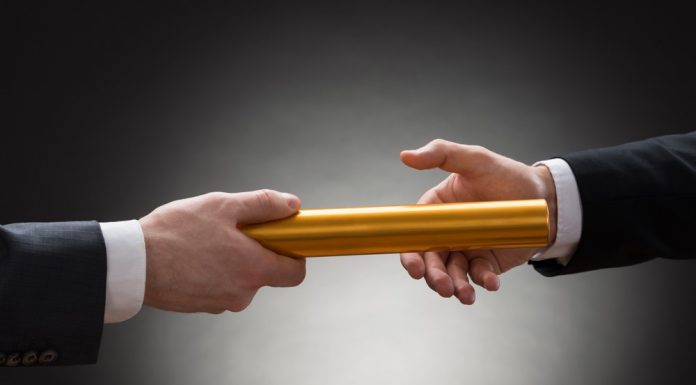 McCartney, a 40-year veteran of the telecommunications industry, has been at the helm of PFN since 2010.  He has overseen significant growth as PFN expanded its footprint from the Upper Peninsula of Michigan through the Lower Peninsula.  Now, PFN provides services in 82 Michigan counties including almost all E-911 Emergency Call centers.  Additionally, it extends its network into Wisconsin and portions of Minnesota.

McCartney will step down on April 1 but will continue as a special advisor to the PFN Board. Replacing him as General Manager will be Scott Randall, who recently served as Vice President and General Manager for Atlantic Broadband’s Mid-Atlantic Region.