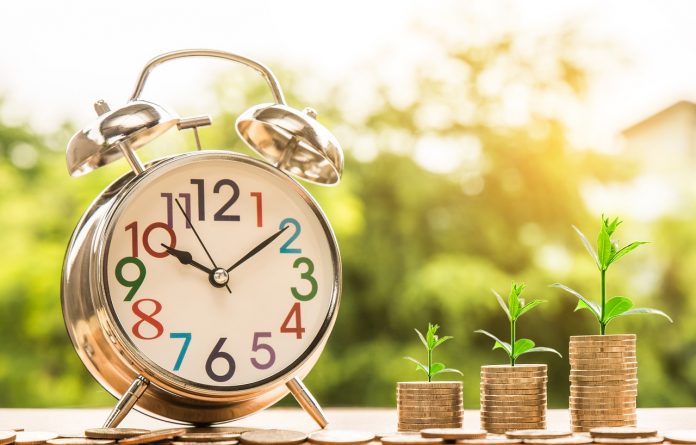 Telecom billing has historically been a cyclical process, even for businesses using daily or weekly rating systems. A typical cycle may be weekly, bi-weekly or monthly which is inefficient by today’s real-time standards.

We spoke with EVP of sales Randy Minervino, who explained why Profitec is a game-changer for the telecom industry. Two years ago, Minervino said, Profitec switched its internal tax engine from BillSoft (now Avalara) to SureTax—a leap that put the company in a prime position to offer something truly unique for the industry.

“Inside of OmniBill, there’s a function called InstaBill,” Minervino said. “InstaBill allows customers to render an immediate invoice with both sales and telecom taxation for charges they don’t want to push until the end of the month. That could be for things like equipment sales, activation or installation charges, trouble management or repair services for virtually anything they want.”

According to Minervino, some customers are now generating more than 50 percent of their revenue from non-cyclical charges.

“So I can set up an account for the customer,” he said. “Then, the customer can hit the InstaBill button on their screen and bring up the charge classification they’re looking for, introduce the charge, hit a button that goes out immediately in real-time to SureTax and recover the taxation. They can create an invoice, offload to QuickBooks if they’re managing that receivable outside of the normal cycle, or they can immediately hit a credit card.”

So, let’s say it’s the second of the month and you just activated an SD-WAN circuit for a customer. Not only do you not need to wait until the 31st to bill it, but you can actually designate a line charge and recover the telecom taxation in real-time.

“It’s getting us a lot of interest, and our customers love it,” Minervino said. “Having sold cyclical-based billing for 30 years, it’s a really exciting advancement.”

OmniBill also has some interesting companion parts within it. One example is OmniFlow.

“I can create a work order in OmniBill, which can be emailed to a technician who connects to the OmniFlow service, where they can bring up the ticket and work it,” Minervino said. “We even have the bill in OmniFlow. So an on premise technician can bring it up, work the ticket and actually render the invoice for delivery to the customer right then at point of service or hit the customer’s credit card. So the technicians themselves can initiate the revenue recovery process which would greatly expedite the cash flow for the communications marketer.”

This type of solution, it should be noted, can also add significant value to a partner program.

“The revenue recovered through the real-time InstaBill feature could be included in a commission plan,” Minervino said. “So the seller would have significant interest in recovering this revenue right away because of their commission would be expedited versus waiting until the traditional end of cycle billing.”