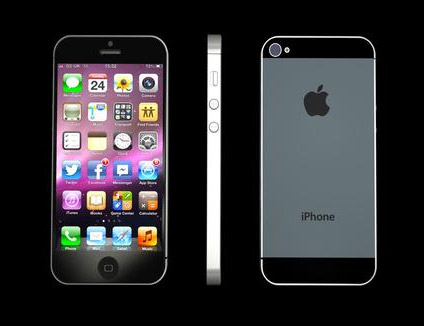 Verizon says the new version of the iPhone will be on its its 4G LTE network.

The iPhone 5 is the thinnest and lightest iPhone ever, redesigned to feature a 4-inch Retina display; an Apple-designed A6 chip for fast performance; ultrafast wireless technology; and better battery life.

Verizon says its 4G LTE network is in more markets than all other U.S. wireless providers’ 4G LTE networks combined. The company continues its roll-out of 4G LTE and has committed to introducing the service in 400 markets by year-end.

However, AT&T claims it has the nation’s largest 4G network, covering 275 million people in more than 60 markets . It plans to add 100 more markets by the end of the year.