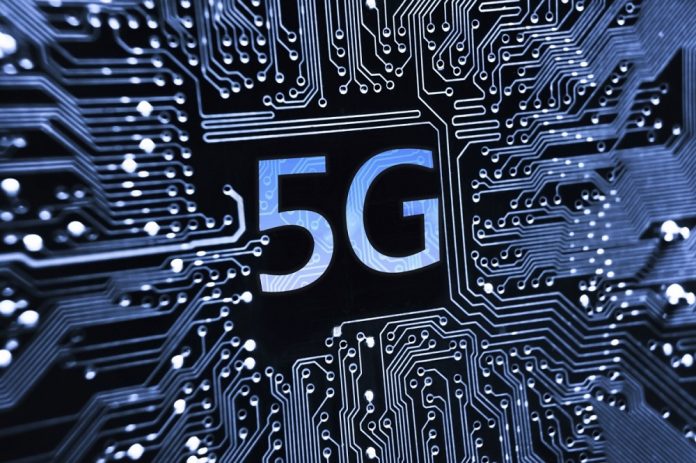 Mobile voice service continues to play an integral role in the world of mobile wireless communications. 5G Americas, the wireless industry trade association and voice of 5G and LTE for the Americas, announced the publication of a white paper The Future of Voice in Mobile Wireless Communications, providing an update on radio access network evolution and cloud infrastructure evolution for voice services in the 5G ecosystem.

Chris Pearson, President of 5G Americas said, “The foundations for commercial grade VoNR have been laid out in 3GPP Release 15 and 16, so as more network operators launch 5G standalone networks, it’s reasonable to believe some commercial VoNR service could be available in late 2021 or early 2022.”

The migration path to VoNR offers several challenges to ensure that voice calling is not disrupted for consumers. Most of the wireless industry has been taking a phased approach to introduce 5G into the existing networks, so as 5G networks transition from non-standalone to standalone, an evolved packet system fallback will be a temporary solution that will eventually lead to full VoNR.

Under non-standalone 5G networks, IP Multimedia Subsystem services, including voice calling, will use the LTE network without impacting the control plane signaling. When 5G standalone (SA) becomes mature, NSA and SA will coexist in operator’s networks, so will need to interact to ensure existing voice services, including E911 over NR, function properly.

Beyond the network architecture, network operators will also have to consider the overall device ecosystem – as well as their existing infrastructure and spectrum allocation – and specific regulatory requirements for their region.

Said Pearson, “While it’s important for operators to consider introducing VoNR service early and migrate their customers to it as soon as possible, we are still in the early stages and VoNR will continue to develop and evolve along with the evolution of 5G and beyond.”