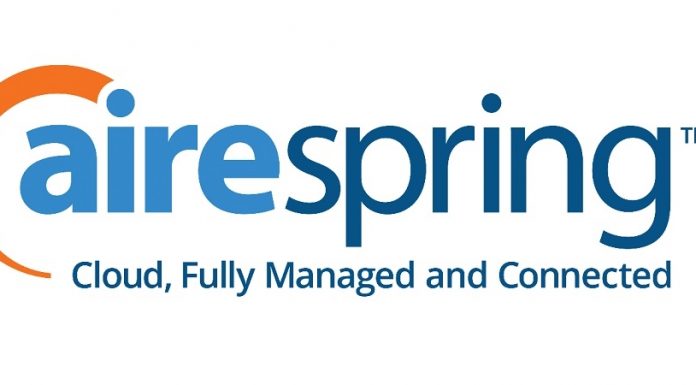 In this new role, Redick will draw on his 20-year career in the industry, as well as his numerous relationships with key partners in the region, to build a strong channel organization in the Northeast. Redick will also be tasked with recruiting additional channel managers and partner support professionals for his team.

Throughout his telecom career, Redick has excelled as a sales and company leader. He worked for 11 years at XO Communications, first as a direct sales manager, then as general manager for the channel where he led a team of over 100 people. Redick moved on to Telesphere (later acquired by Vonage), where he spent six years as East Coast Channel Director in New York. He was named a President’s Club winner four times and helped grow the east from the lowest to the top performing region. He went on to become a senior channel manager at Broadview Networks (later acquired by Windstream), and worked with partners at the enterprise level.

“I have always heard great reviews of AireSpring from key channel partners and peers, and I have now seen for myself that the entire company shares the same level of passion and commitment,” said Redick.

“The company stresses that we succeed through teamwork, egos are checked at the door, and our partners and customers come first,” he added. “That company-wide work ethic, the incredible product lineup, and the amazing QuoteSpring real-time, on-line quoting tool made my choice to join AireSpring an easy one.”

“We are really excited to welcome Josh to the AireSpring team,” stated Ron McNab, senior vice president channel sales at AireSpring. “We are very focused on expanding our presence in the Northeast, and look forward to working with Josh to grow the AireSpring channel partner community there,” added McNab. “He has a deep understanding of our product offerings and differentiators in the marketplace. We are confident Josh is well positioned to tell the AireSpring story to a growing audience of partners and end-users.”