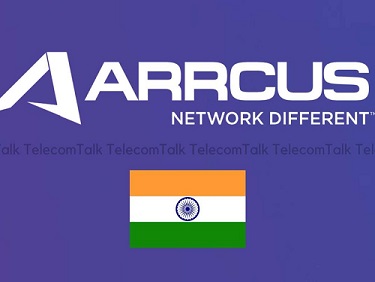 Arrcus, a hyperscale networking software company and leader in cloud-to-edge and 5G routing as well as data center switching, announced its expansion in India. Reinforcing the importance of the company’s India footprint, Arrcus has hired Ashutosh Sharma as its new head of engineering for India and extended its TAC customer support and engineering teams.

The company’s expansion in India to support its customer growth comes as many other technology companies around the world are shrinking amid economic uncertainty. Arrcus’ expansion in also comes on the heels of the Indian government’s auction of $19 billion worth of 5G airwaves to telecom operators, the launch last month of 5G services in the country, and announcements from Apple and Samsung about their plans to upgrade software for 5G-enabled phones in India this year.

Sharma, a seasoned operational leader, will lead the expanding India team. He has more than 25 years of experience in networking, previously holding engineering leadership roles at Cisco, Citrix, Ericsson and Motorola. He has a track record of success in engineering, architecting, developing and delivering complex, distributed software solutions and products.

Additionally, a key growth area for Arrcus is in global customer support. Arrcus is expanding its TAC support and customer engineering team in India. This enhances Arrcus’ ability to provide “follow-the-sun” 24×7 technical support.

For information about Arrcus’ India operation or to inquire about open positions in the region, contact Arrcus here.