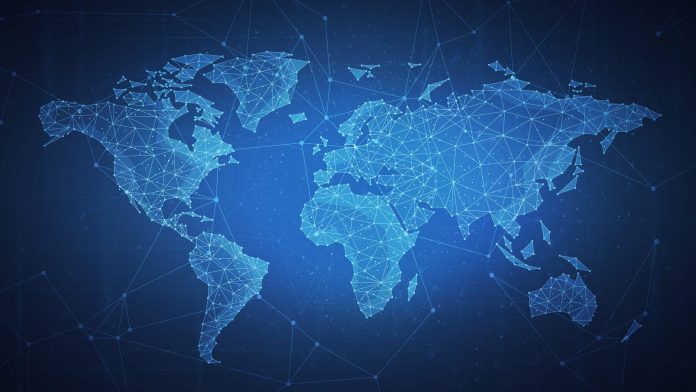 The new multi-year contracts span multiple verticals, across both combined managed WAN and security use cases. Importantly, Aryaka both won when competing with and partnering with global and European telcos.

Over the lockdown period, Aryaka signed several deals worth over $1million across its EMEA region, which spans from the Arctic Circle to the equator.

The largest of these, with a deal value of over $10 million, was with a financial services company with over 10,000 employees operating over 80 sites globally.

A key driver for Aryaka’s sales acceleration is the Europe-wide renewal and expiration of MPLS contracts signed before the recent disruption caused by COVID-19 and, in the EU, Brexit.

In addition to customer momentum, Aryaka is enriching its partnership network in EMEA,  expanding its relationship with Deutsche Telekom’s global IT consultancy, formerly known as T-Systems.

Other new channel partners include Controlware based out of Germany and e92 in the UK.