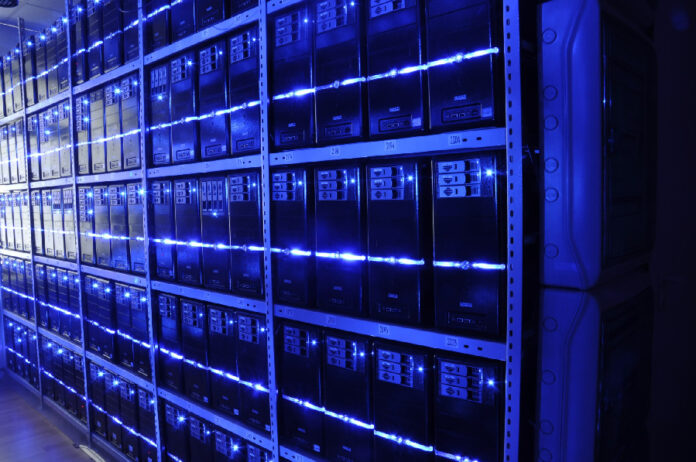 PCCW, the parent company of PCCW Global, is rumored to be in “advanced” discussions with digital infrastructure investment company DigitalBridge to sell some of its data center assets, presumably in Asia.

Per Bloomberg, “people familiar with the matter” noted that this potential $600 million transaction is the result of months of talks with multiple “industry players” and “private-equity firms,” with the former Digital Colony recently emerging as the top bidder. DigitalBridge, Bloomberg noted, is seeking to grow approximately $32 billion in digital infrastructure assets.

Negotiations remain ongoing, but could be finalized “as soon as this month.”

Representatives for DigitalBridge and PCCW declined to comment to Bloomberg.