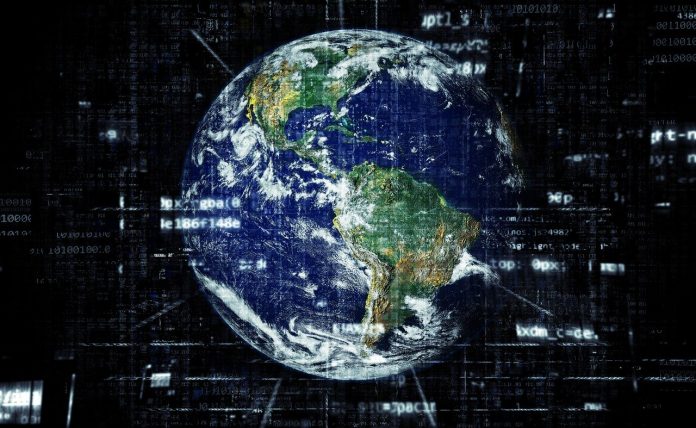 DE-CIX is taking stock for the first time since the tightening of public measures in the fight against the spread of the COVID-19 virus.

DE-CIX has noted a strong change in data traffic and also in internet user behavior. The average data traffic at the world’s largest IX location in Frankfurt has increased by 10 percent since last Wednesday. Compared to the previous few weeks, there has also been a significant increase in video conferencing traffic such as Skype, Teams, and WebEx. Traffic has jumped about 50 percent, and a rising number of VPN users has also been registered. In addition, since Friday last week there has also been an increase of about 25 percent in online and cloud gaming, and there has also been a significant increase in traffic from the use of social media platforms. Similar results are expected for the other DE-CIX locations.

Due to the increasing and also changing use of the Internet, DE-CIX customers worldwide are increasing their data capacities in order to meet the needs of their end users. Since the beginning of March, a 20 percent increase in the demand for additional capacities has been recorded for all DE-CIX internet nodes worldwide.