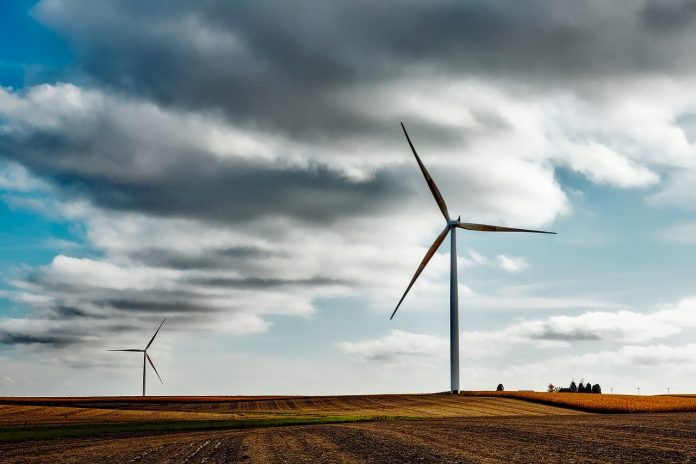 The company also announced that 2323 Bryan Street, a major regional connectivity hub in downtown Dallas, is being upgraded to meet the area’s growing networking needs with additional colocation capacity.

Digital Realty contracted 78 percent of the project’s total capacity, approximately 65 MWac, with the remainder held by Pattern Energy Group LP, the project developer and owner.  With the addition of this solar project, Digital Realty’s entire Greater Dallas portfolio will be powered by 70 percent renewable energy once the Phoenix Solar project reaches commercial operation by mid-2021. This agreement marks the latest milestone in Digital Realty’s continued focus on reducing its carbon footprint, in line with the Science Based Targets Initiative.

Phoenix Solar expands Digital Realty’s use of renewables by approximately 160,000 megawatt-hours per year. This announcement builds on the significant wind energy project the company announced in April of this year, which added a total of 262,800 megawatt-hours of new clean energy to the regional electric grid.  In total, these projects are expected to generate enough electricity to meet the needs of 50,000 homes each year.

Digital Realty is expanding its use of renewable energy in Texas in lockstep with its investment in new capacity in the region.  With its rich technology landscape, rapidly growing job market and reputation as the energy capital of the U.S., Texas has emerged as an epicenter for business activity and technology growth.  To meet the region’s expanding network demands, Digital Realty is adding colocation capacity at its 2323 Bryan Street facility.

With more than 75 carriers in the Digital Dallas ecosystem, the new downtown colocation capacity provides an ideal location for customers to deploy Network Hub solutions on PlatformDIGITAL, with availability to expand global cloud and connectivity options via Metro Connect, Service Exchange and dedicated cloud connections such as IBM Direct Link.