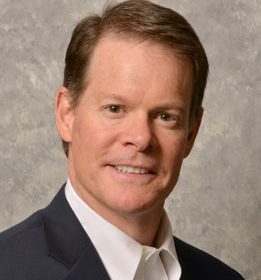 INCOMPAS, the internet and competitive networks association, announced Thursday that its Board of Directors re-elected Kurt Van Wagenen, President and CEO of FirstLight Fiber, to serve as its Board Chair.

The Board also re-elected Michael B. Galvin, General Counsel of Granite Telecommunications LLC as Vice Chair, and elected Brian Worthen, CEO of Mammoth Networks to serve as Treasurer.

The association conducted elections in November for companies to serve two-year terms, running 2020-2022. Member companies, and their representatives, serving this term on the Board include: