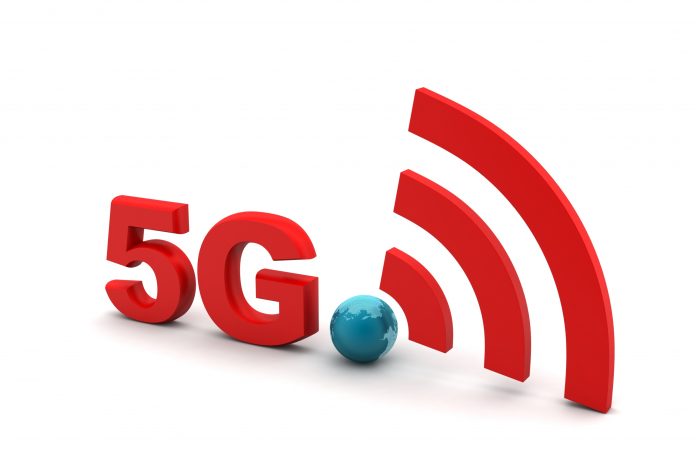 The Greek government’s auction Wednesday of 5G-capable spectrum is only a portion of the 5G news internationally.

In Greece, frequencies in the 700MHz, 2GHz, 3.4GHz-3.8GHz and 26GHz bands will be auctioned. All three incumbent cellcos – Cosmote, Vodafone and Wind – have been cleared to participate.

In other 5G news: