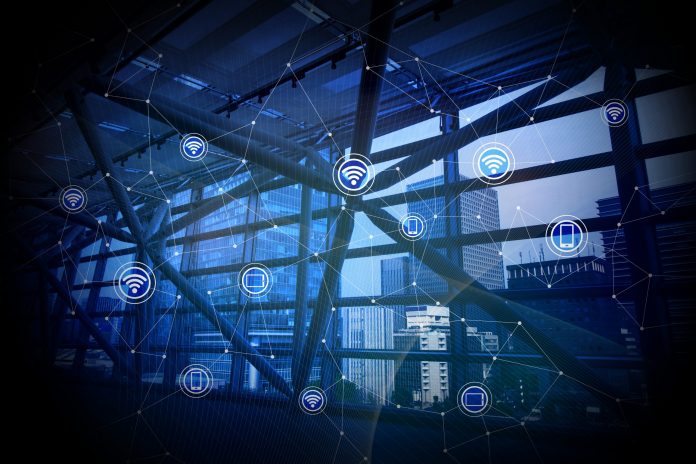 Frontier Communications Corporation announced today that it will appoint Nick Jeffery as the company’s next President and Chief Executive Officer, effective March 1, 2021. He will succeed Bernie Han, who will step down on that day. Han will remain on the Company’s Board of Directors and guide the CEO transition until emergence from Chapter 11, at which point Jeffery will join the Board.

Jeffery brings nearly 30 years of operational expertise and leadership in the telecommunications industry. Most recently, he served as CEO of Vodafone UK, a leading wireless and wireline operator, overseeing one of Vodafone Group Plc’s largest businesses through a successful four-year customer-centric turnaround and transformation.

During his tenure, Vodafone UK returned to revenue and market share growth and achieved improvements to its net promoter score, churn and wider customer and employee satisfaction. Vodafone UK also reduced its operating expenses, delivered significant growth, increased its free cash flow and became the fastest-growing home broadband provider in the United Kingdom. Jeffery also spent more than a decade at Cable & Wireless, one of the world’s largest wireline companies, where he led the United Kingdom and international markets business units.