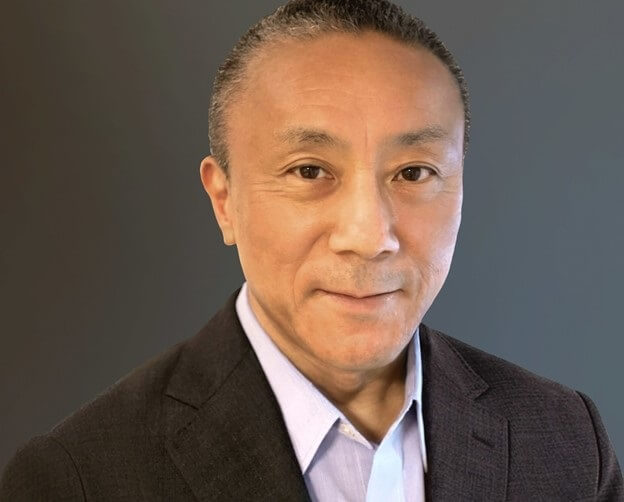 Intermedia Cloud Communications, a provider of cloud communications solutions, announced that Makoto Omi has been named as Intermedia’s Country President for Japan.

With an estimated 80 million business phone users worldwide, NEC’s on-premise business phone installed base ranks number one globally within the SMB market and in the top three across all customer segments – with Japan representing NEC’s largest market.

Omi will oversee all aspects of Intermedia’s business in Japan, including sales, support, operations, business development, marketing, and strategic alliances. He is based in Tokyo and will report to Intermedia’s CEO, Michael Gold.