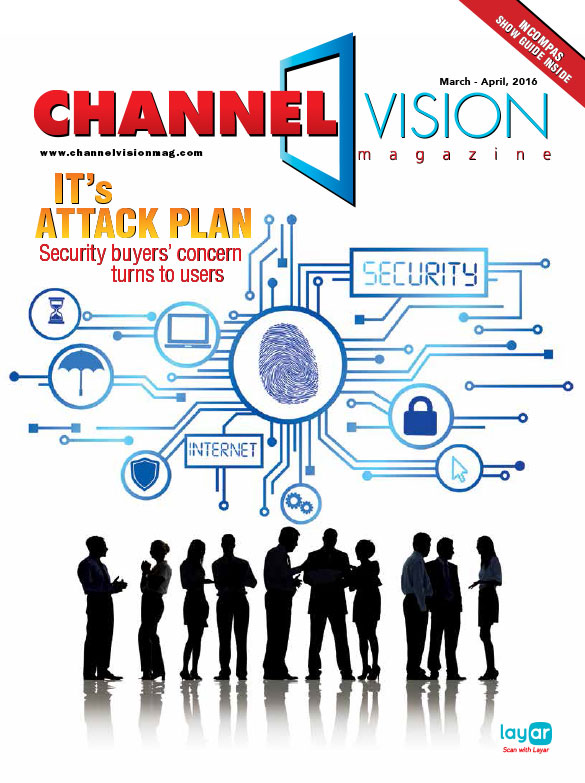 (36) IT’s Attack Plan – by Martin Vilaboy
Major breaches get the headlines, but IT departments’ security battles have moved closer to home, and the attack surface keeps growing.

(44) The ‘Fast 90’ – by Peter Radizeski
Proper channel sales enablement can get new agents up and selling in 90 days or less.

(44) Gig Economy – by Tara Seals
Despite a rocky history, mobile data revenue streams are opening up for IT resellers, ISVs and other channel partners.

To the Cloud
(84) Cloud buyer benefits