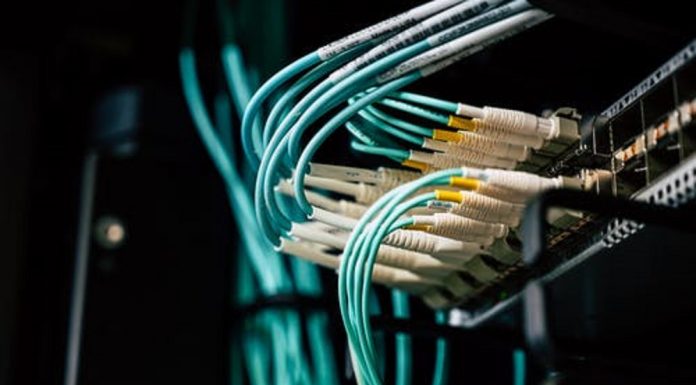 Rise Broadband selected Mimosa Networks to expand its network to provide high-speed broadband access to its customers. The planned point-to-multipoint deployment (PTMP) involves the use of micro and small cells, also known as MicroPoPs, to create dense coverage in residential and commercial areas.

For a few years, Rise Broadband has deployed Mimosa’s point-to-point backhaul solutions, including the B5, B5c, B24, and B11, with success. This partnership marks Rise Broadband’s selection of Mimosa for PTMP deployments. The decision came after lab and field testing, and limited live deployments where Mimosa exceeded expectations.

It was noted that consistent performance in non-line-of-sight (NLOS) environments was sufficient, and the live Mimosa deployments surpassed set targets. While Mimosa products are designed for line-of-sight, they can work in semi-NLOS situations if spectrum is clear and the links are short.

The goal of the MicroPoP deployments is to enable multi-Gigabit capacity per site. Rise Broadband aims to deliver 100 Mbps service for each client, up to three miles from the tower, using connectorized, 4×4 Mimosa A5c access points with beamforming, GPS Sync, and MIMO. These access points will be paired with C5x modular client radios.