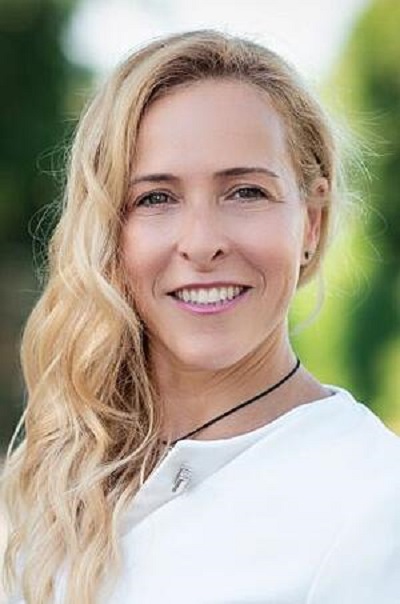 From strong growth in global channel partnerships to product innovations to key additions to channel sales, Vade is having a breakthrough year in its support of its MSP customers.

“This was a pivotal year for us as we worked diligently to continue expanding our capabilities and partnerships to enable MSPs to simplify the often time-consuming and complex process of providing managed security services,” said Maya Gershon, chief revenue officer, Vade.

In 2021, Vade experienced exponential growth and achieved these milestones:

To learn more about Vade, visit with a Vade representative at the Managed Services Summit Europe in Amsterdam on November 2, 2021, or the IT Nation Connect in Orlando, Florida from November 10-12, 2021, or go to www.VadeSecure.com.