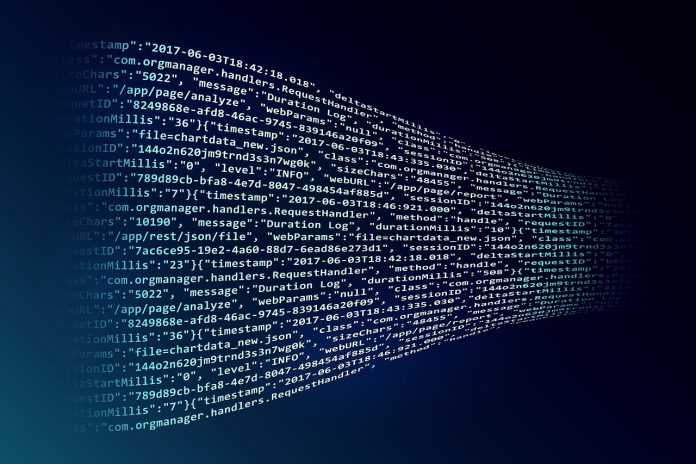 According to new Zerto research, a significant number of organizations do not back up their data or test their businesses continuity/disaster recovery (BC/DR) capabilities with enough frequency. As such, businesses across the world are introducing the risk of disruption and data loss in a world expecting 24/7 availability.

Zerto found that, with ransomware attacks on the rise, 56 percent of self-identified end users said they are re-evaluating their disaster recovery, backup and cyber resilience strategy and tools.

Looking further into the findings, 62 percent said that they are still using traditional backup tools which poses an ever-present danger in recovery in the event of an attack. This comes at a time when replication technology, specifically continuous data protection (CDP) can deliver point-in-time recoverability in a non-disruptive manner instead of backup copies burdening production environments.

The IDC State of IT Resilience Report, also commissioned by Zerto, noted that companies pay a high financial and reputational cost for downtime caused by ransomware and other cyber threats. It reveals that 37 percent of respondents experienced a direct loss of revenue, 61 percent suffered damage to company reputation and 26 percent indicated a permanent loss of customers, reinforcing the need to find a solution that mitigates the risk and reduces the impact of downtime caused by cyberattacks.

Two in five businesses stated that they back up their data every 12 hours or even less frequently—with 17 percent leaving a gap of more than 24 hours between backup copies creating potentially significant data loss in the event of an attack.

Sixty-four percent of end-users only test their BC/DR scenarios and recoverability on an annual or quarterly basis. This lack of testing means businesses are missing opportunities to reevaluate and adapt their BC/DR strategies so that they and their customers are protected from all types of disruptions and disasters. Frequent testing of BC/DR plans help ensure IT resilience and enables businesses to recover quickly if they fall victim to a cyberattack like ransomware.

Zerto will host a virtual ZertoCON 2020 event on June 10.