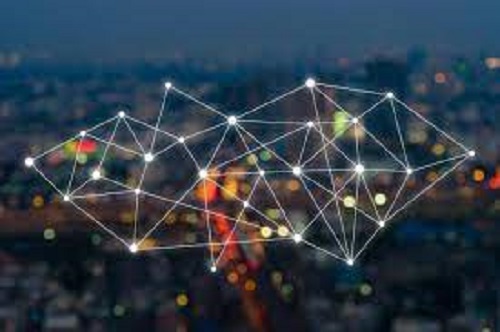 Versa Networks, a leader in secure access service edge (SASE), announced its partnership with global manufacturing solutions provider Jabil to manufacture its SD-WAN appliances in support of the national Make in India initiative.

The Make in India initiative was launched by the Prime Minister in September 2014 as part of a wider set of nation-building initiatives. Devised to transform India into a global design and manufacturing hub, the “Make in India” initiative seeks to position the country as a nation of innovation and aims to provide more job opportunities to the Indian community as the technology landscape in the country continues to evolve. As part of the initiative global companies are incentivized to move or open-up part of their product manufacturing locally in India.

Versa Networks’ Secure SD-WAN is a transformative technology that simplifies the IT infrastructure control and management by delivering a virtual WAN architecture that securely connects users to their applications.

An SD-WAN solution includes a controller and a branch device that is operated from the data center or cloud where the controller is deployed. Jabil is focused on the manufacturing of the branch devices – specifically universal branch CPE (customer premise equipment) appliances – that hosts secure SD-WAN software and support third-party VNFs as part of Versa’s solution. Although Versa branded, these devices are sold by Jabil directly to distributors for partners and customers to purchase.

With production starting at the beginning of August and three product families having been produced so far, Jabil’s manufacturing plants in Pune, India, are providing more than 80 jobs for locals. Every academic year Jabil hires apprentices and graduate trainees from various institutions, providing various skills enhancement training programs to support skills development in the region.

“The recent explosion in cloud, virtualization, IoT, and the use of artificial intelligence and machine learning, has caused a dramatic rise in the amount of traffic and data passing through enterprise WANs, resulting in a number of networking challenges for organizations,” says Sunil Naik, operations director at Jabil Pune. “Versa’s Secure SD-WAN technology is giving businesses the solution to these challenges and having the opportunity to be a part of that solution by manufacturing the CPE appliances on behalf of Versa whilst simultaneously being involved in an initiative like ‘Make in India” is really exciting.” 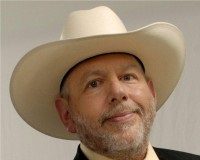