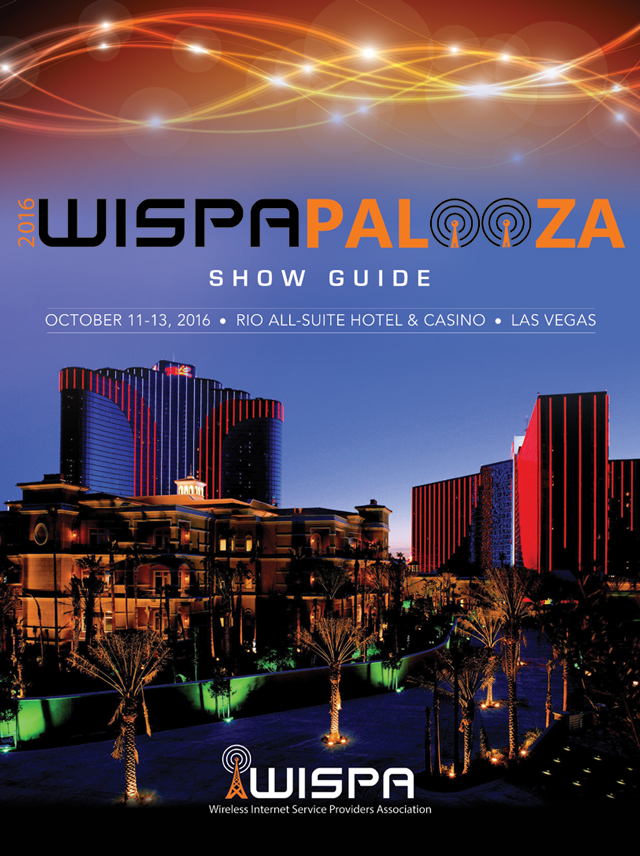 A group of tech firms led by Mississippi-based C Spire proposed one solution to bridging the “digital divide” and helping solve the rural broadband access and adoption problem in the United States lies in partnerships and avoiding a “go-it-alone” or “one-size-fits-all” approach.

In a 23-page white paper released this week, the firms, which also include Telsat, Airspan Networks, Microsoft, Nokia and Siklu, say they believe the best chance for success lies in encouraging partnerships between larger, urban-focused operators and smaller, local firms by sharing costs and expertise to enable “faster and more economically feasible” deployments.

Mississippi, with almost 28 percent of its residents lacking any broadband connectivity and less than 18 percent using broadband, is the primary testing ground of the group’s work as nearly half of its 3 million residents live in rural areas.  The state ranks 46th nationwide in broadband access and 47th in urban population.

The broadband “digital divide” between U.S. cities and rural parts of the country is substantial.  According to a 2018 Federal Communications Commission1 report, more than 19.4 million rural Americans still lacked basic broadband at the end of 2017 with profound negative social and economic impacts on the nation’s rural communities.