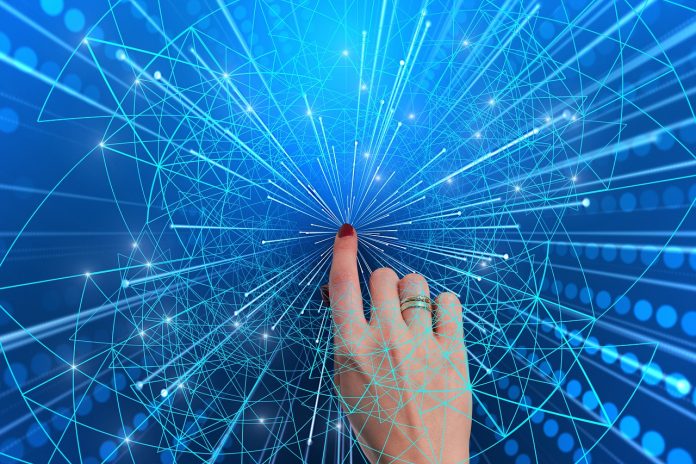 The education group, made up of the Aviation Institute of Maintenance, Centura College and Tidewater Tech, has modernized its communications and revolutionized its ability to be agile in serving current and prospective students, thanks to Simplicity VoIP and a rich integration with Salesforce.com.

With more than 20 locations across the country, and more than 300 employees working in campus-staff roles, the consortium of vocational schools was wrestling with outdated, copper-based voice communications and a heavy reliance on legacy systems. In fact, the campuses were all largely using a hodge-podge of around 30 disparate tools, plus a manual, pen-and-paper system to log calls and notes.

In short, there was no customer relationship management (CRM) platform, no centralized information area, and no way to analyze and optimize the admissions staff’s interactions with current, former and prospective students.

That hampered its ability to optimize its business overall, which centers on delivering adult education in a range of skilled trade areas, including advanced aircraft maintenance, automotive, building maintenance and repair, HVAC, health-tech services and more. From California to Florida, the schools wanted to better serve their students and help admissions staff increase enrollment.

The organization decided to meet this challenge with the implementation of flexible, intuitive and fully featured VoIP phone service from Simplicity. Simplicity was also chosen to be implemented along with a greenfield deployment of Salesforce.com for those working in admissions. The system also came with important mobile functionality that has helped the schools to enable their employees to work from home amid the COVID-19 stay-as-home orders.

“We needed a VoIP partner who could deliver at a reasonable cost and help coordinate the integration between the VoIP and the CRM so that they would work in harmony,” said Chris Vtipil, Project Manager at the colleges. “Simplicity did that – they proactively contacted Salesforce.com and CrossPeak, the integrator, and then made several contacts over there prior to giving us their proposal to confirm that they could do what we needed.”

The joint platform was introduced at the group’s annual conference in January 2020, after which rollouts commenced, with five locations going live at a time. The transition, according to Vtipil, was “almost flawless.”

On the admissions side, Simplicity’s ability to integrate PBX features with Salesforce.com was a game changer for the schools. For instance, Simplicity worked with Tenfold, a VAR which provided a CTI (computer-telephony integration) solution that brings together Simplicity and Salesforce.com with other communications channels, so that admissions reps can see information from different systems at the point of interaction.

For instance, when someone calls in, a screen-pop will appear on the rep’s screen with relevant information about previous conversations that the staff may have had with the caller – including via channels such as Facebook or Twitter, texting or messaging app.

Simplicity also performs automatic data capture and reporting on calling activity via the CTI; the system captures relevant data points from a given conversation and packages it into data logs for the leadership team across the Aviation Institute of Maintenance, Centura College and Tidewater Tech. The logs show how many inbound and outbound calls a rep has handled, how long a call was, and whether it connected with someone on the other end, among other information.

Also, as the rollout progressed, many workers also adopted the Simplicity mobile app – SimplicityGO, which became a core success story as the coronavirus pandemic forced its employees to do their jobs remotely from home.

Simplicity is known for its customer support process. In this case, it implemented special project designation and cross-department support on the front end for the colleges. It first leveraged a team of support personnel that provided emailed materials, conducted webinars, and provided onsite support and training. Post-implementation, on an ongoing basis, the schools’ users also have 24/7 Simplicity Client Services department access, the ability to tap sales engineering help and access to marketing resources.