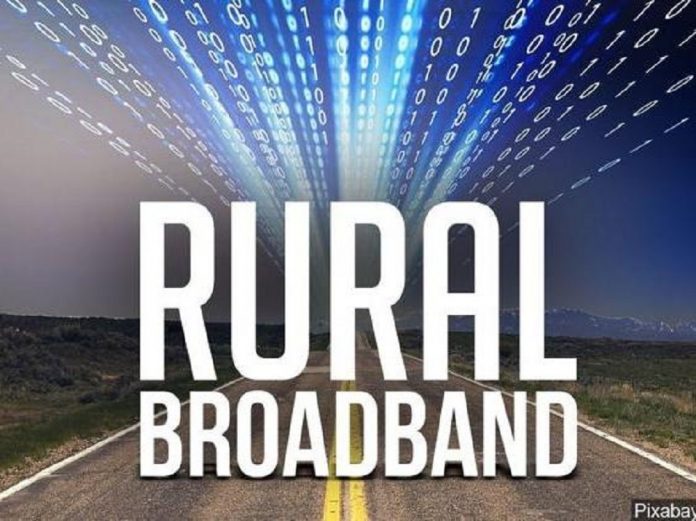 Charter expects to invest approximately $5 billion to support its buildout initiative – offset by $1.2 billion in support won from the RDOF auction – expanding Charter’s network to lower-density, mostly rural communities that do not have access to broadband service of at least 25/3 Mbps.

The initiative is in addition to its existing network expansion plans, including numerous state broadband grant projects and the company’s privately funded expansions. The network Charter will build in these rural areas will offer 1 Gbps high-speed broadband access to all newly served customer locations with starting speeds of 200 Mbps, enabling consumers to engage in remote learning, work, telemedicine and other applications that require high-bandwidth, low-latency connectivity.

The presence of Charter’s modern communications network in these rural areas may result in economic development and more homes and businesses for Charter to serve in these communities and additional buildout to adjacent communities, producing greater investment returns over time.

Preparation for the RDOF Phase I broadband buildout has begun and will include Charter expanding its existing construction organization in order to focus on deployment of the new fiber-optic network. Charter expects to hire more than 2,000 employees and contractors to support the RDOF and future rural buildout initiatives. In addition to Charter’s ongoing network expansion, the RDOF program will drive a 15 percent increase in the company’s network mileage coverage while expanding service to more than 1 million unserved homes and businesses across 24 states including: