The FCC is imposing new fees on toll-free numbers.

In its 2014 Notice of Proposed Rulemaking, the FCC concluded that this assumption was not accurate as many toll-free numbers are no longer controlled or managed by RespOrgs that are not common carriers. Thus, in its 2014 Report and Order, the FCC concluded that it has “both the legal authority and responsibility to assess regulatory fees on toll-free numbers,” and it decided to impose these fees beginning in 2015.

The regulatory fee on toll-free numbers is assessed on RespOrgs for each working, assigned, reserved, in transit or any other status of toll free number, as defined in Section 52.103 of the Commission’s rules, that is managed by the RespOrg. The fee is payable for all toll-free numbers unless the toll-free number is only used to complete calls from other countries. Both Interstate Telecommunications Service Providers (ITSPs) that are RespOrgs and RespOrgs that are not ITSPs are responsible for the payment of this fee. 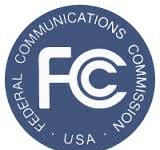 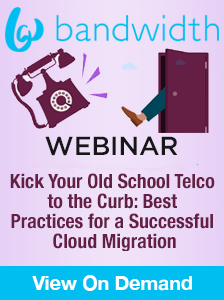