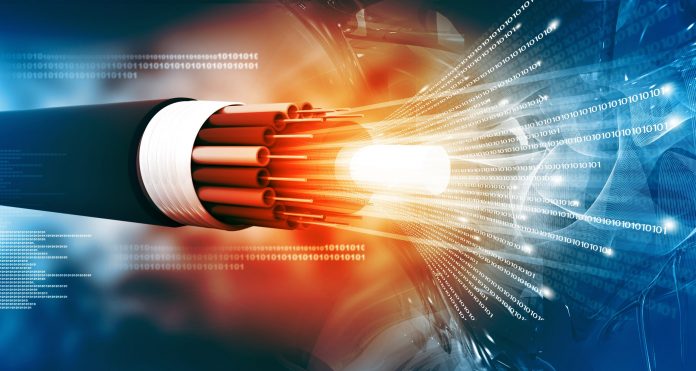 Upon the completion of two additional networks in Walpole and Harrisville, over 8,000 new Cheshire County locations will be connected to faster, highly reliable, broadband services, including symmetrical speeds up to 1 Gig.

The new fiber services and highly reliable connection can support remote access and video conferencing for telecommuters and remote learners; allow the creation and uploading of high-bandwidth content; and enable easy use of smart-home devices. Consumers can also sign up for video content available through one of Consolidated’s streaming partners with the flexibility to watch their favorite programs on any device.

The projects, which totaled nearly $13 million and included a $4 million investment from Consolidated, were built with no associated property tax increases as the towns issued bonds for their broadband infrastructure.

Consolidated Communications is actively working to expand rural broadband and has a strong track record of partnering with public and private entities to deliver enhanced and increased broadband service.

Recently, the Company partnered with the state of New Hampshire and the towns of Danbury, Springfield, Mason and Errol to expand and enhance broadband to more than 2,000 residents and businesses.