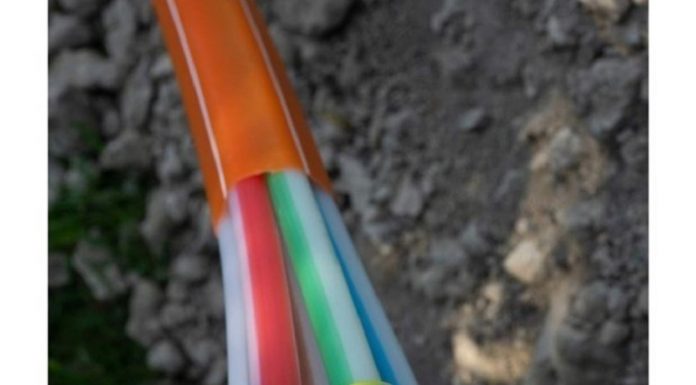 The City of Dayton, Texas, and its implementation partner, Magellan Advisors, have begun construction of the city’s fiber-to-the-home broadband network, DayNet, which will provide blazing fast gigabit internet speeds by late 2021.

Magellan Advisors, a broadband engineering and consulting firm for local governments, is working alongside the City of Dayton to provide a turnkey implementation of the network, including construction management, inspections and startup of the city’s broadband operations.  Construction began on January 4 and is estimated to be complete in less than two years.

Since 2019, Magellan Advisors has served the City of Dayton, Texas’, needs as a broadband partner to guide the city through the process of developing its broadband strategy. In 2020, the company designed the city’s fiber-to-the-home network and developed a strategic business plan to support the deployment and operation of DayNet. It brought its team of engineering, business and financial experts to develop the most effective network design and strategy to operate the network, aligned with the city’s capabilities and resources.

Alliance of Channel Women, a not-for-profit organization dedicated to accelerating the growth of female channel leaders in technology, is stepping up its focus on...
Read more
Emergent

Windstream Enterprise Unveils ‘WE Will’ Commitment