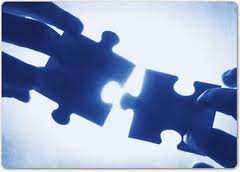 Level 3 Communications’s proposed $5.3 billion purchase of TW Telecom has been approved by the Federal Communications Commission.

The two Denver-area companies announced the cash and stock deal June 16. Shareholders of both companies are expected to vote in favor of the merger, at special meetings tomorrow.

There is only about a 10 percent overlap in footprints betweeen the two. TW Telecom gives Level 3 a better metro business proposition, while. TW Telecom’s customers will be able to take advantage of Level 3’s backbone networks and data centers in more than 60 countries as well as global subsea networks, it said.