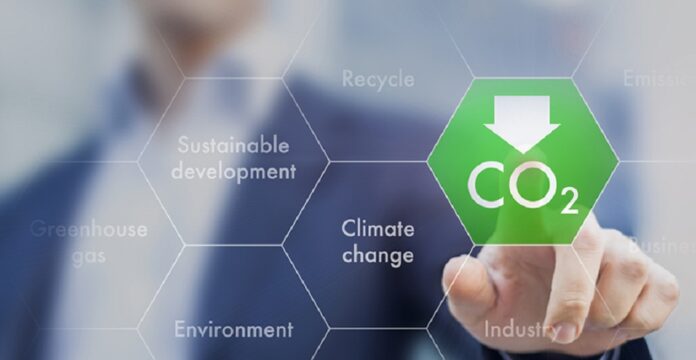 Google’s partners are applauding its decision to disclose the carbon emissions of its cloud regions as it works towards reducing its carbon footprint at its data centers by 2030.

The move is designed to enable customers to select Google Cloud regions based on the carbon-free energy supplying them.

Google has seven percent of the global public cloud market, according to Canalys, trailing AWS’s 32 percent and Azure’s 20 percent.