A 2016 spending bill released last week by House Republicans would block funding for the Federal Communications Commission’s highly contested net neutrality rules until several cases challenging the law are resolved.  The bill provides $20.2 billion in annual funding for the Treasury Department, the Judiciary and other agencies.

The provision, which appears at pages 110 and 111 of the Bill, prohibits the FCC from implementing net neutrality until three pending appeals are resolved, requires newly proposed regulations to be made publicly available for twenty-one days before the FCC votes on them and prohibits the FCC from regulating rates for either wireline or wireless Internet service.  If the Bill becomes law, it would notably stall funding for the FCC’s highly contested March 12th Order and new rules that subject broadband Internet access service providers to Title II regulation. 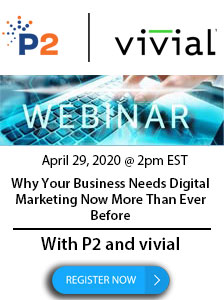