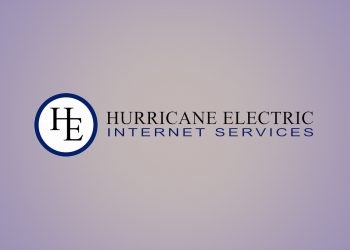 Hurricane Electric, an IPv6-native internet backbone announced it has expanded its presence in Southeastern Europe by connecting to the Albanian Neutral Internet eXchange (ANIX).

ANIX is a neutral and not-for-profit internet exchange point in Albania and is hosted and managed by Namex in the carrier-grade data center of RASH, the Albanian Academic Network, in Tirana. ANIX went live in March 2018. Prior to the establishment of ANIX, traffic between Albanian endpoints had to pass through foreign countries. ISPs throughout Albania and the world come to ANIX to interconnect their networks.

Namex is an Internet Exchange Point based in Rome, established in 1995. Namex and RASH, the Albanian Academic Network, established in 2007, have conducted the ANIX pro-bono effort to improve the connectivity of Albanian ISPs to each other and to the global Internet. ANIX features state-of-the-art devices, installed in the RASH data center, which is equipped with features to ensure uptime, including N + 1 UPS, temperature and humidity sensors, and real-time monitoring of the facility’s critical infrastructure.

Additional information can be found at http://he.net.