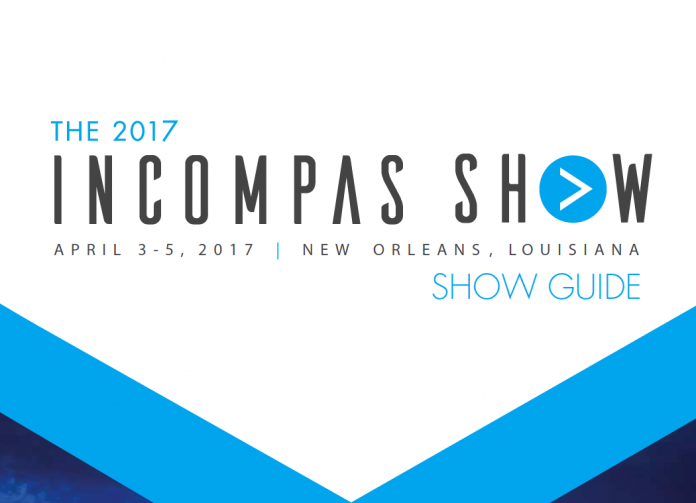 Members of INCOMPAS, the competitive networks association, has elected eight companies to serve on the INCOMPAS Board of Directors for the 2017-2019 term during the annual membership meeting at The INCOMPAS Show. These newly elected board members join the others who are currently serving their 2016-2018 terms.

“It is a privilege to be selected by my peers to continue serve as chairwoman of INCOMPAS,” Ward said. “INCOMPAS continues to bring together a growing group of internet, communications and technology companies for whom open competitive markets are critical to continued innovation and economic development. As the association expands its membership, we remain true to our roots, creating an environment that fosters greater competition and provides the industry with a place to come together, share ideas, make deals and growth their businesses.”